You are here: Home / Blog / Band Saw vs Scroll Saw: Which One Should You Buy?

So, you are new to the woodworking business and wondering whether to buy the band saw or the scroll saw? Well, to someone who is absolutely new to this the difference is easy to miss.

Although the band saw and the scroll saw look very similar at the first glance, they both have the same setup, a blade set in the middle of the saw, a worktable but the differences are quite significant to a pair of expert eyes.

After going through this article, you will also be able to tell the differences between these two amazing tools and decide which one suits you the most.

What is a Band Saw?

Band saws and scroll saws are nearly identical visually. Both of these machines have a long motor-powered blade attached in the middle of a worktable. Despite these similarities, band saw and scroll saw are quite different. 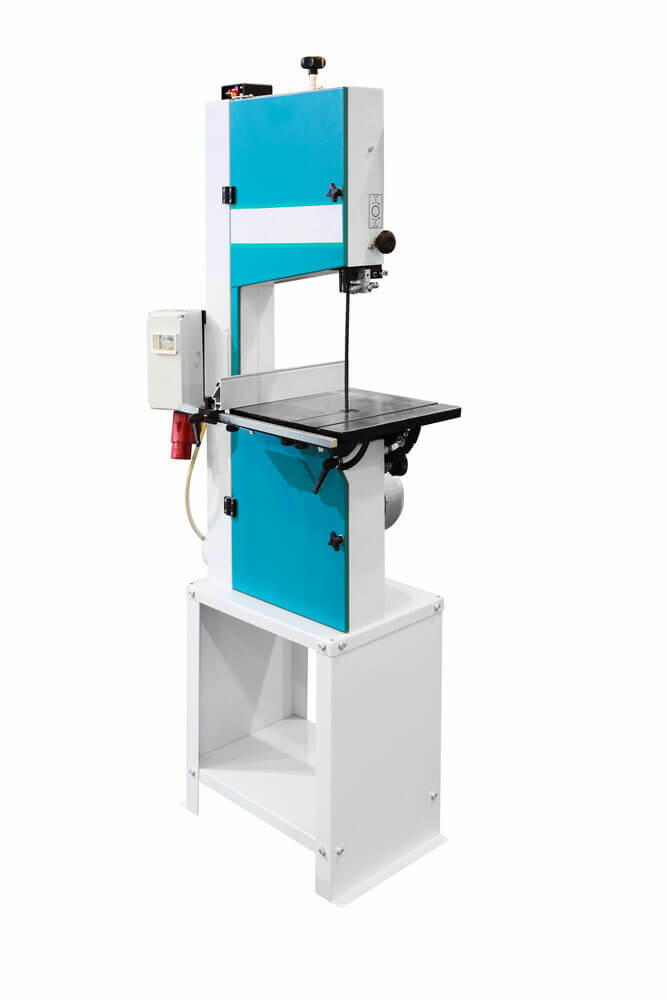 The bigger blade which is also adjustable allows for cutting both smaller and larger boards with ease. Due to the blade size and speed adjustment, you can make a clean cut each and every time on both thinner and thicker pieces of lumber.

The dimensions of the band saw are not that big either. So, if you have a smaller workshop you can fit in a band saw with ease. The band saw can be equipped with blades of different shapes and sizes which makes it really versatile.

If you want to cut a smaller object or want to cut delicate decorative cuts, then all you need to do is change to a smaller blade. When you need to cut large and thick lumbers or non-ferrous metals, then simply replace it with a bigger blade. That’s it. It’s that simple.

What is a Scroll Saw?

A scroll saw is much smaller than a band saw. The blade and the work-board both are smaller in size than that of a band saw. 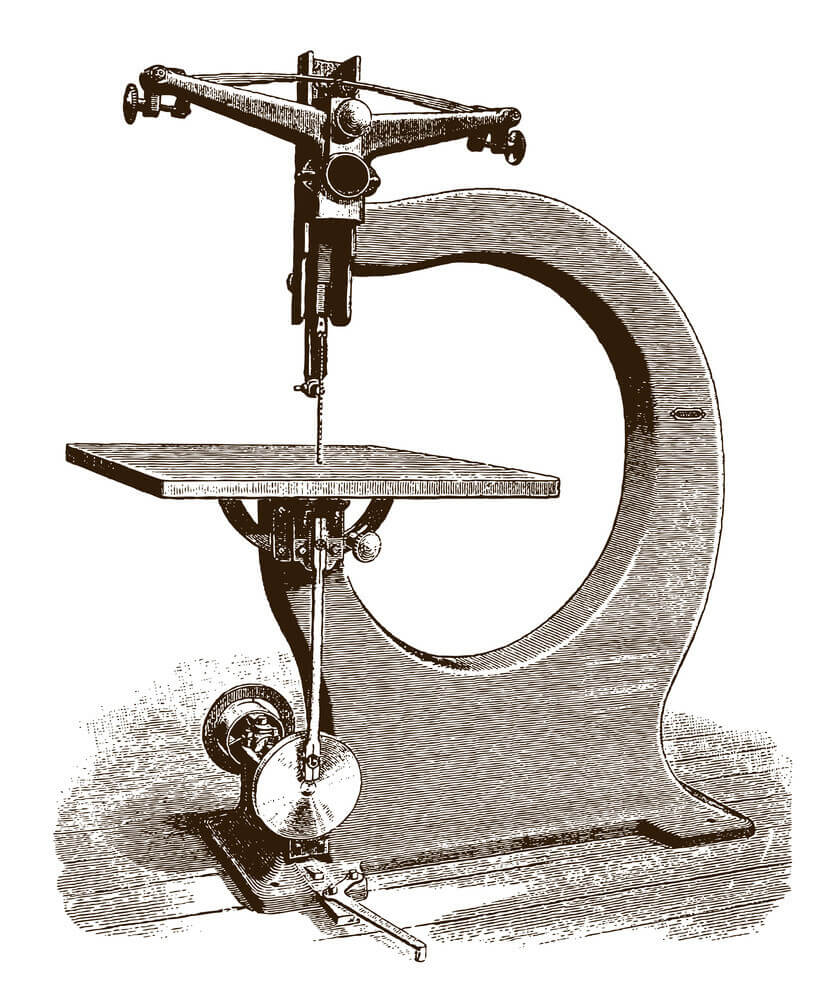 A scroll saw’s blade resembles more like a wire. It’s thin and small than a band saw’s blade. Due to the size of its blade and the worktable, a scroll saw is suited for cutting larger materials. Instead, it is mainly used for detailing work or cutting smaller boards.

Scroll saw is powered by an electric motor and the speed can be controlled by a pedal. It may seem a bit uneasy at first but as you use it more often, you will get used to it.

Blade is the major difference between the band saw and the scroll saw. The blade in a scroll saw is really thin and has a maximum width of 45 inches and a length of 6 inches. 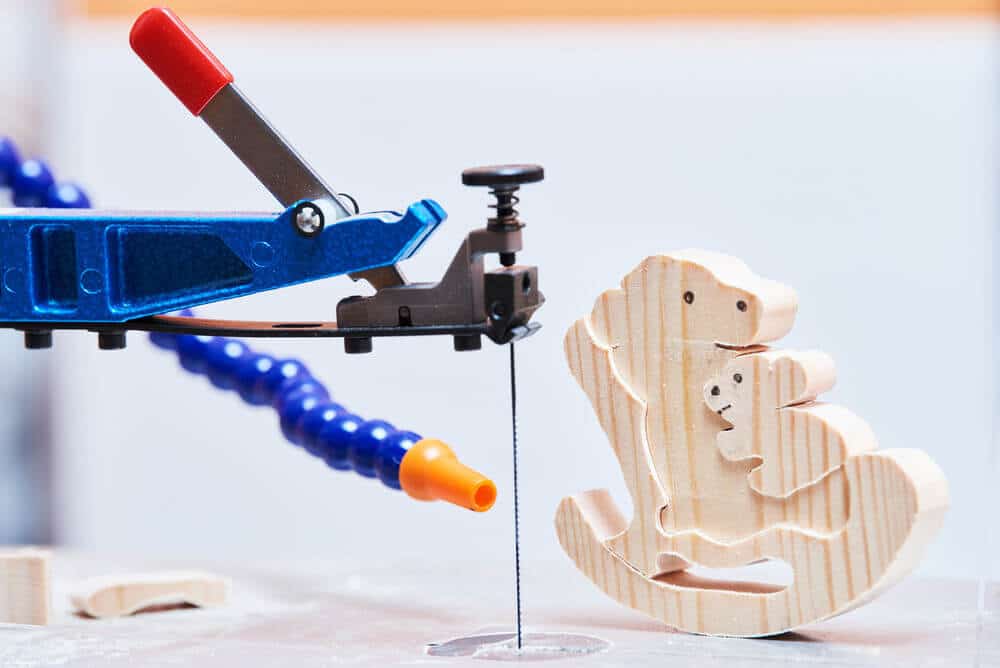 Once you turn on the motor, the blade moves in up and down rapidly to make the cut. Due to this up and motion and the length of the blade, the scroll saw really struggles with heavier and thicker material.

Boards and lumber of more than 2 inches in thickness are almost unmanageable in a scroll saw. For optimum results, it’s recommended that you use boards not more than an inch in thickness.

But if you really want to push your scroll saw to the limits then you can definitely try and upgrade its blades. It’s pretty easy to change or upgrade the blade of your scroll saw.

You need to use the tension adjustment knob to fine-tune the tension of your scroll saw. The thinner blade enables the scroll saw to make inner cuts which come in handy to make decoration on your boards.

The Throat of the Scroll Saw 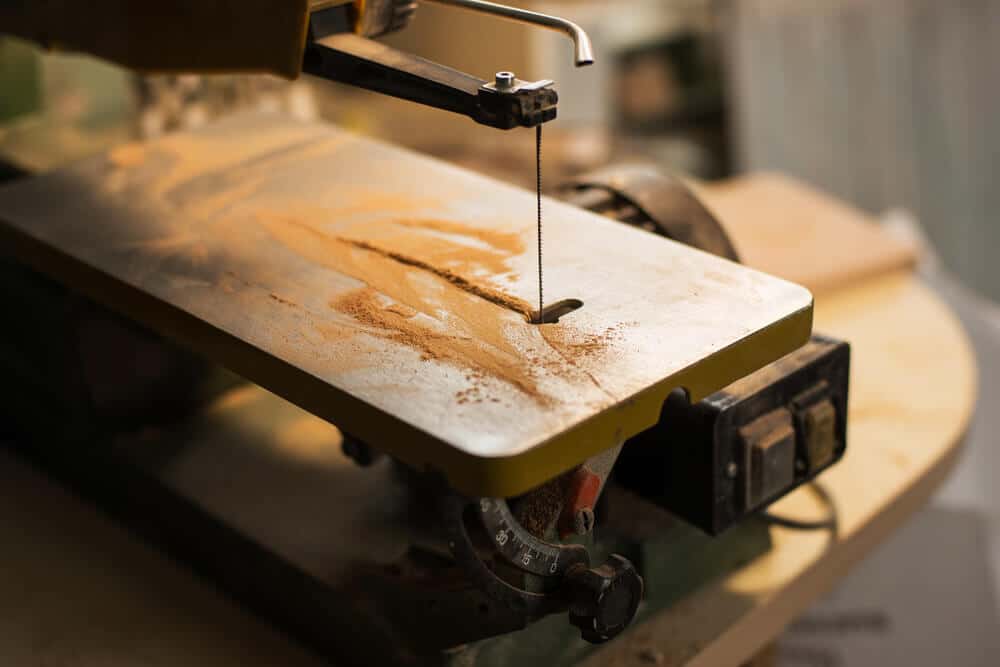 The choice of your throat size will depend on what kind of cutting you will be willing to do. There are both longer and shorter throats on a scroll saw.

Once you cut to the heart of the board then you will rotate the board to another side. This way you will be able to cut double the size of the width of your scroll saw’s throat.

Even though you will be able to cut nearly double the area of your throat size, it’s still recommended that you plan for slack of about 2 inches just to be on the safer size.

For example, your board 30 inches in the area then it will be better if you have a throat of 17-18 instead of the usual 15 inches (Which is half the width of the board you are planning to saw). Throat size is usually mentioned on the manufacturer’s brochures and online promotional materials.

Which one should you buy?

Now is time to answer the big question. Which one should you get? Which is the most bang for your buck? 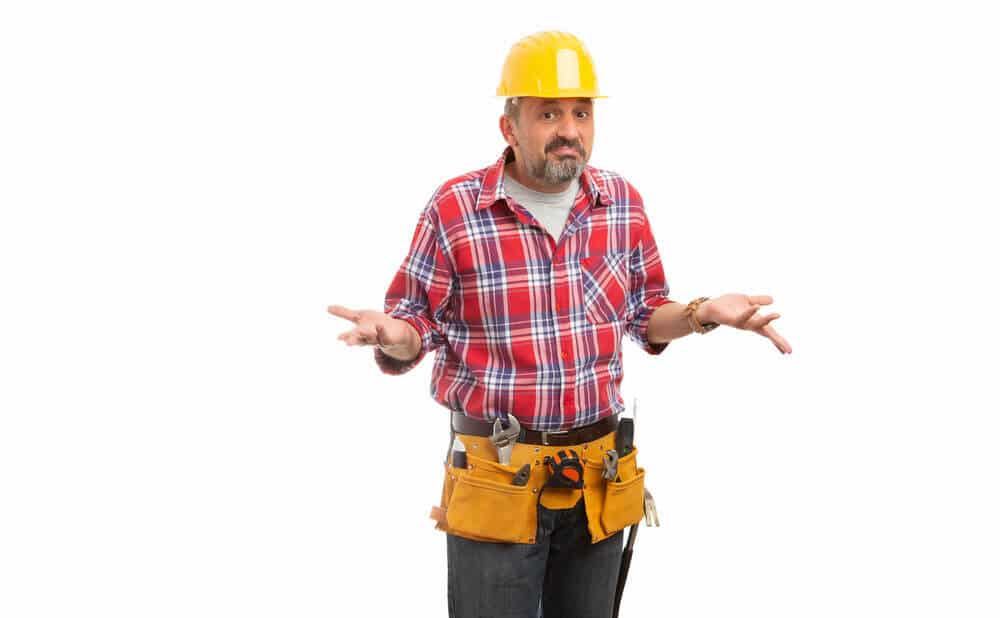 A band saw? Or a scroll saw? Let’s consider the following points which will help us decide which one will be the best fit for you.

Though the band saw and the scroll saw looks quite the same, there’s a big difference in the price point of these two machines. Due to the size and versatility of the band saw, it can be quite expensive for beginners to buy.

This is why band saws are mostly used by professional contractors. On the other hand, scroll saws are cheaper compared to band saws. This is why the scroll saw is the preferred tool of choice for many DIY hobbyists.

Band saw or scroll saw? The answer lies in what you are going to with it. If you are a professional woodworker who is continuously working with bigger and heavier logs, then you must go with a band saw as it is capable of handling lumbers of any shape and size. On the other hand, if you’re into detailing work and decorative cuts then scroll saw should be your tool of choice as scroll saw’s smaller and thinner blade lets you make these intricate cuts.

Another decisive factor is versatility. With a band saw you can cut meat and non-ferrous metals alongside the regular wood. So, if you are planning to work with any of these materials then you have to go with a band saw.

Size is going to be another determining factor when choosing between a band saw and a scroll saw. A band saw is the bigger and heavier option compared to the scroll saw. If you are just a hobbyist working from your garage, then you have to take it into consideration as a single band saw itself can take up quite a bit of space.

A scroll saw on the other hand is quite smaller compared to the band saw and a great choice for beginners and enthusiasts. On the other hand, pure professionals should opt for a band saw.

If you went through this entire article, then you must feel very comfortable now when identifying between a band saw and a scroll saw. So, it’s time for you to decide which machine will best fit your needs and budget.